Lucy & Mathilde are on the final stretch of their expedition, having recently arrived on the north of Vancouver Island.

The last couple of weeks have involved overnight flooding of the kayaks, calm waters and warm days, strong rapids and alot more sightings of people and boats!

They were very excited to be welcomed by Mathilde’s parents and locals at camp near Cluxewe.

Rapids through the narrow channels around Vancouver Island were a fun but nerve-wracking novolty to begin with. But the ocean showed whose boss when slight mistiming meant the girls were at the whim of the ocean as they were forced to a different camp than they were aiming for at Big Bay.

On Hornby Island, The Tribune Bay Outdoor Education Centre held a camp for Young Women in Ocean Literacy & Leadership, where 45 young women passionate about the ocean attended. The Passage Adventures duo were set to hold a workshop at this camp, but due to delays throughout their expedition, 8 days out from the camp they were still 290km away!

But they were more determined than ever, with so many eager young girls to hear their story, and they pumped out a massive average of 36km per day to make it to the camp on Hornby Island for their workshop. Their seaside welcome looked like this:

The workshop followed, whereby Lucy & Mathilde educated and inspired the girls to use their power to create change. The young women blew them away with their enthusiasm, ideas and intelligent questions.

10 year-old Straw No More advocate, Molly Steer, from Lucy’s hometown of Cairns, also featured at the camp. She is a living example of the power of the youth voice. Check out her Tedx talk here

The camp was coordinated by Oceanwise and the Comox Valley School District #71 – Check out Their Facebook page for more interviews, photos and videos of Lucy & Mathilde. 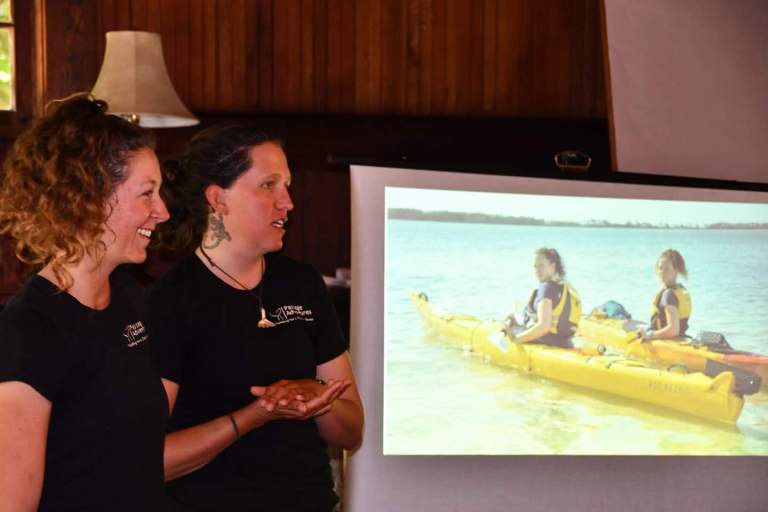 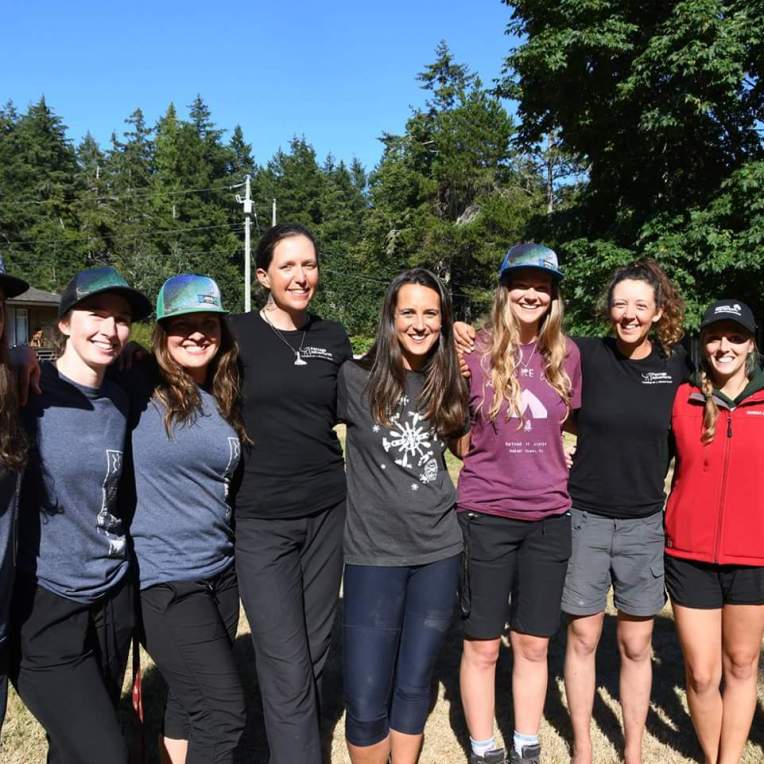 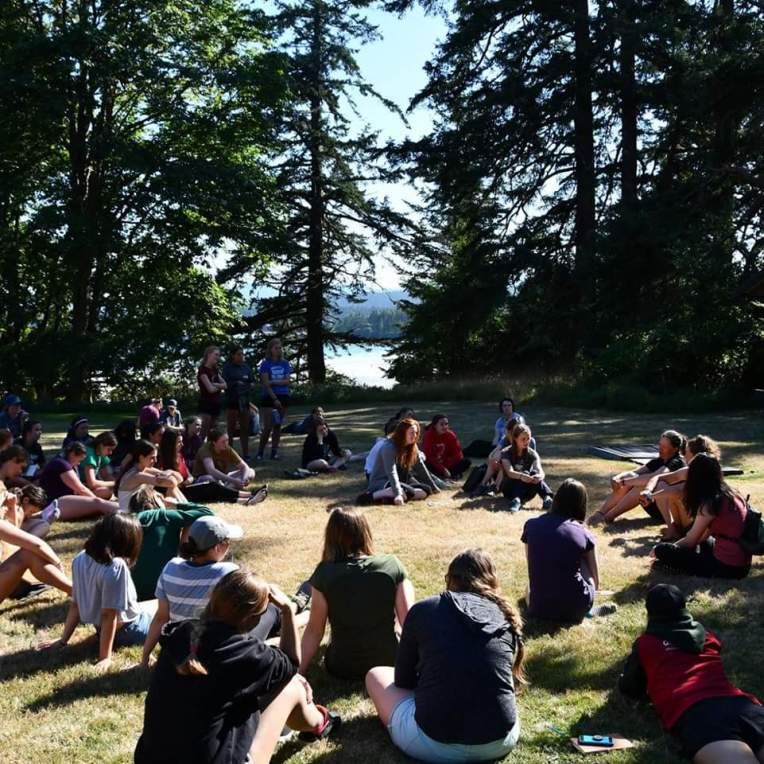 Today Passage Adventures are headed on a little 2 day trip to the remote North West Coast of Vancouver Island with the Living Oceans Society and 6 volunteers for a beach clean up. It will involve driving access via logging roads and a hike to the remote area, where they’ll collect garbage and camp for 2 days. The garbage is then heli-lifted out. Volunteers are transported and fed during the weekend trip, and helicopters aren’t cheap! This is why Passage Adventures needs your help in supporting them – half of their fundraising money is going to the Living Oceans Society! You can still Donate here

THE JOURNEY IS ALMOST OVER!!!

The girls have planned to finish their paddling adventure At 12PM on AUGUST 4TH at CADBORO BAY, VICTORIA, VANCOUVER ISLAND. They would love for anyone and everyone to join them in celebrating at a nearby restaurant/bar that evening. More details to come on social media!

3 thoughts on “A Long Haul to Tribune Bay”